Matt Damon does it again! Getting stranded in the wilderness of the lost world isn’t the newest that we are seeing from Damon. This time however its different, of course! this time its Mars. After finally getting my hands on to The Martian (So much being a geek!) I remember this meme I saw somewhere on internet and it makes so much sense now. 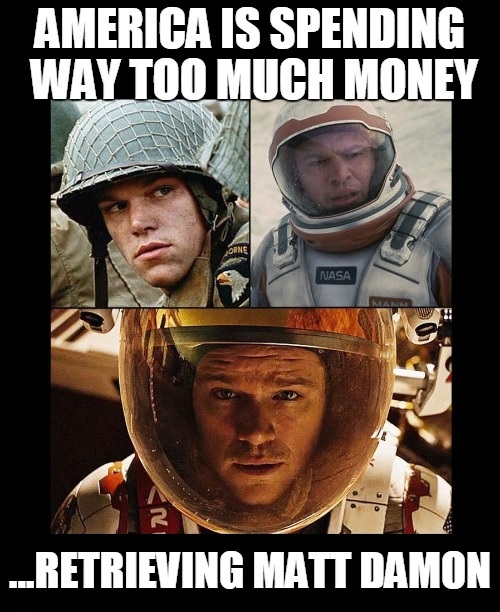 A guy actually calculated the amount of money invested in saving the Pvt. Ryan and other movie characters by Damon. Here is the link.

Nevertheless, this time NASA has to save Mark Watney (Damon’s character) that too with the help of the Chinese (I don’t know how these countries work out their differences in space if they can’t sort out their shit on earth?) So as it happens in the movie some random hipster turned astrophysicist (at least it seems!) explains his proposed plan to allow the Hermes crew to rescue Watney. Instead of stopping at Earth, the ship will use Earth’s gravity to change course and accelerate towards Mars, pick up Watney in a flyby, and return home. Have a look at the guy explaining gravity assist/ slingshot to the freaking Director of NASA. For a moment I thought it is a space comedy more than anything.

Moving on, this infographic shows the * (May 23, 2036 [SOL 192]) marked position where The Hermes fly by Earth to work out the slingshot till Mars.

But what the hell is Gravity Slingshot anyway?

So here is the deal, as the spacecraft approaches the planet, its gravity pulls the much lighter spacecraft so that it catches up with the planet in orbit. It’s the orbital momentum from the planet which gives the spacecraft a tremendous speed boost. The closer it can fly, the more momentum it receives, and the faster it flies away from the encounter.

To kick the velocity even higher, the spacecraft can fire its rockets during the closest approach, and the high speed encounter will multiply the effect of the rockets. This speed boost comes with a cost. It’s still a transfer of momentum. The planet loses a tiny bit of orbital velocity.

I owe this explanation to Universe Today, I am no Mr. Smarty Pants here folks!

If you didn’t get the above explanation (like me) thank god! there is an easier way around with the help of an analogy. A classic example to understand slingshots is given with the help of two balls (one small, one very heavy) dropped at a certain height on to flat surface.

*Explained in the Infographic below*

As it turns out the smaller ball gets three times the velocity it is supposed to get enabling it to reach 9 times the height as compared to the case when there was no big ball. 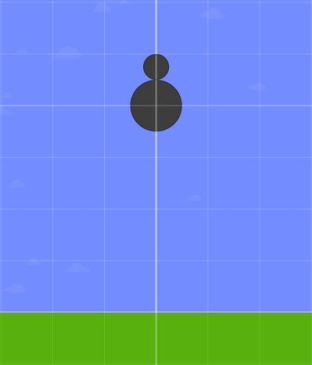 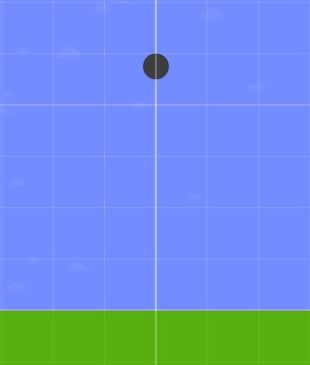 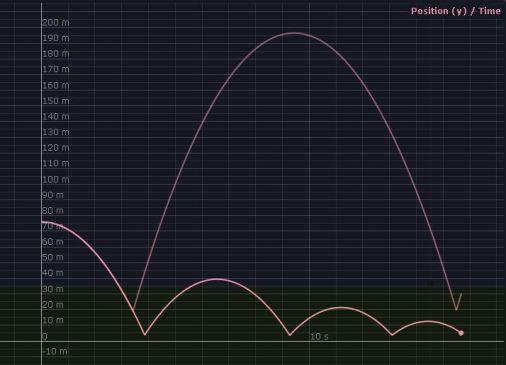 Now that you know about Gravity Slingshot all you need is to fuel up your space probe to the space and do little bit of calculations to jump around the planets as long as you like it.

Here is a great video on Gravity Slingshot by Mashable, Do watch! But before that please pray for Damon’s character in his upcoming Bourne movie and keep sciencing the shit out of everything.